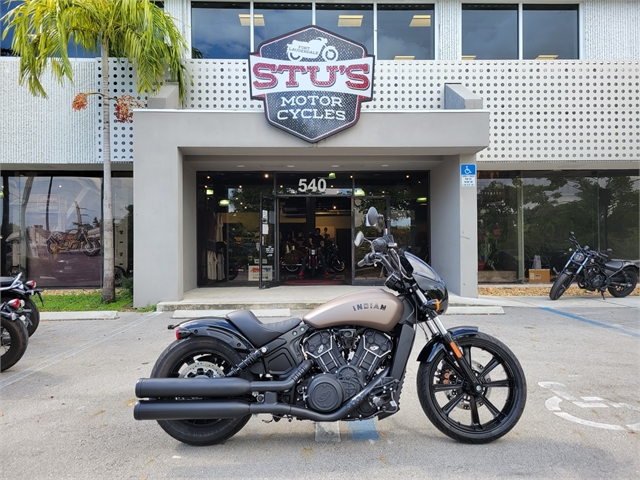 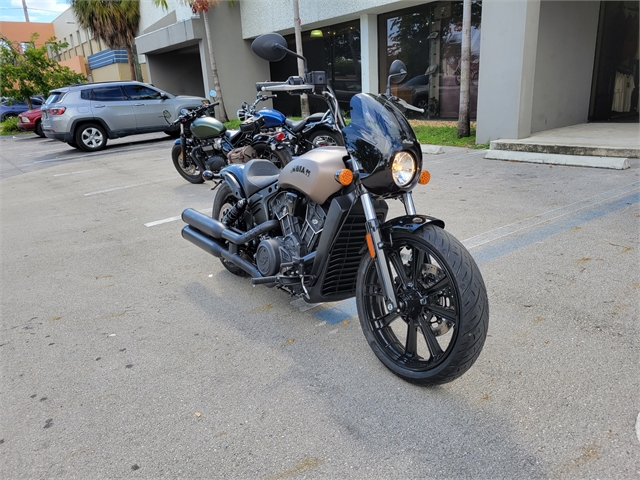 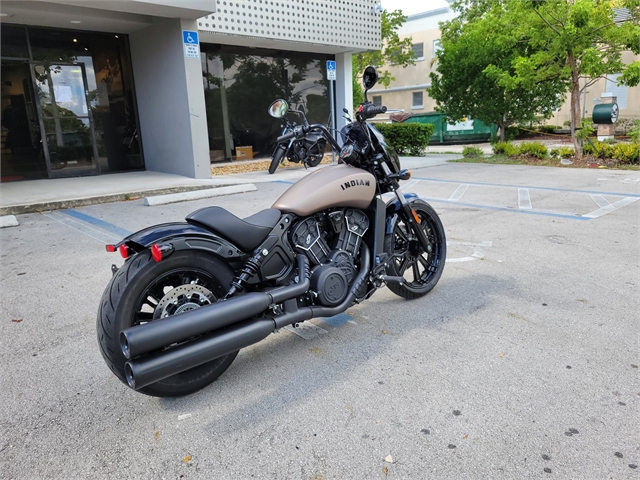 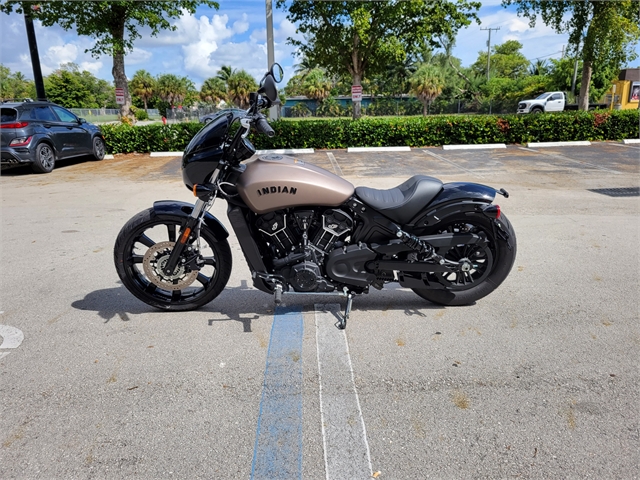 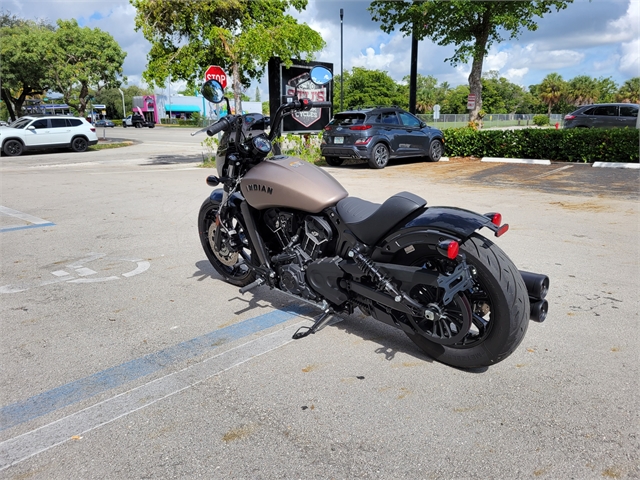 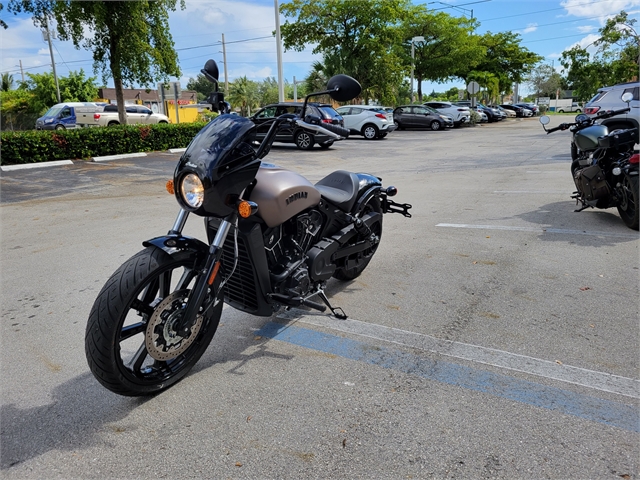 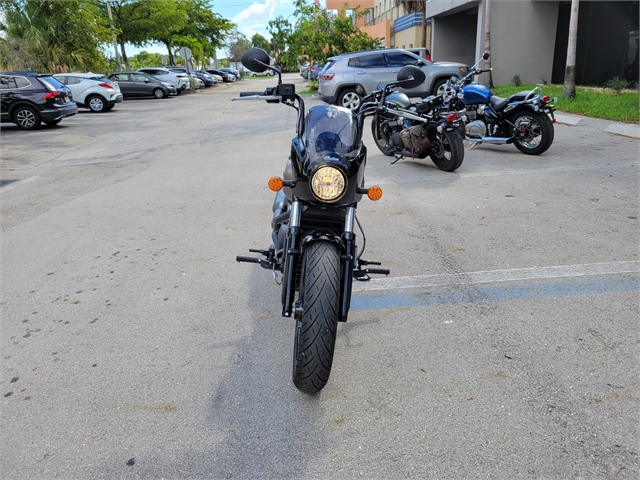 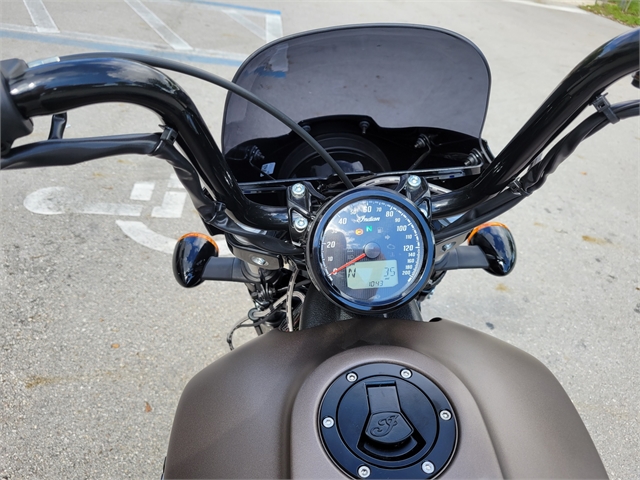 715 people have recently viewed it.
Description

With modern inspired style and amenities, the Scout Rogue Sixty brings a new spirit to the Scout lineup.

The sport style seat provides a sleek look while keeping riders confidently in command of their motorcycle.

Mini-ape handlebars complement the bold stance, begging riders to ride as aggressively as it looks.

The 19-inch front wheel adds to the aggressive nature of the Scout Rogue Sixty - both in style and agile handling.

A blacked-out, liquid-cooled, 60-cubic-inch, 78 hp V-twin engine guarantees a thrilling ride. Electronic fuel injection and liquid cooling are just some of the advanced engineering features giving the Scout Rogue Sixty unmistakable power every time you fire up the engine.

The lightweight, cast aluminum frame and low seat make for an expertly balanced bike that's easy to handle at all speeds.

Eventually, you'll have to stop. ABS available on all colors for superior stopping power.

Prices shown are not final and do not include sales tax, finance charges, vehicle registration fees, or any other fees required by law. Motorcycle may include additional accessories not shown in photo nor reflected in advertised price. Prices may be subject to changing incentives. If applicable, incentives may require a trade-in, financing, or other specific qualifications and restrictions. Reasonable efforts are made to keep information on this website accurate, but Dealer and/or its affiliates do not assume responsibility for omissions or for misprints or other errors displayed on this website. EPA mileage estimates are for newly manufactured vehicles only, so actual mileage will depend on how the vehicle is driven and maintained.

The ePrice for this 2022 Indian Scout Rogue Sixty is only $0!